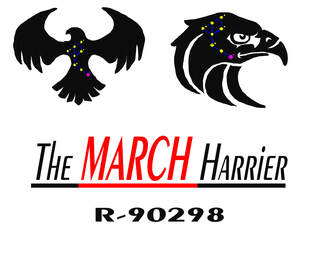 The March Harrier is looking for a new crew. 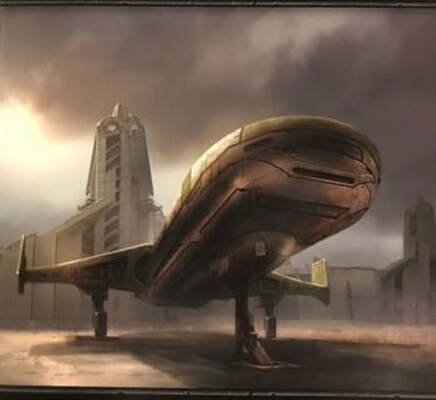 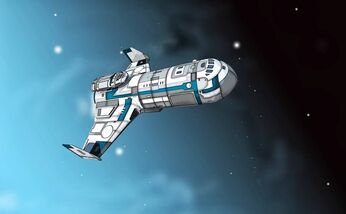 The Universe calls. Will you answer?

To edit, simply click directly on the text and add your own words.
Use this text to go into more detail about who you are.